One tends to forget that a collection is not only formed by the works of art that have been acquired but also to quite an extent by those works that have been lost. With the exhibition Schattengalerie (Phantom Gallery) the Suermondt-Ludwig-Museum in Aachen (Germany) now focuses on this part of its history and thus emphasizes its still existing claims.

At a very early stage the museum began to document its collection on high-quality glass-negatives and, therefore, is able to present a selection of 80 of the lost paintings, which have now been reproduced as ‘life-size’ photographs. In particular cases these will be complemented by still existing pendant paintings or works on loan from their current, lawful owners.

Today most of the lost paintings are considered to be Beutekunst (looted art). In order to protect them from air-raids the Suermondt-Museum stored great numbers of its works of art in the Albrechtsburg in Meissen near Dresden. In the aftermath of World War II many of these were seized by the so-called Trophäenbrigaden (trophy brigades) and brought to the Soviet Union; 220 of the 476 paintings stored in Meissen are still missing. Moreover, the exhibition includes reproductions of paintings that were destroyed, stolen or confiscated as “degenerate art” during the Third Reich era.

The loss paintings are primarily works that - today mostly subsumed under the term "looted art" - were transferred to the Meissen Albrechtsburg castle to protect them from bombing, where they were probably confiscated by "trophy brigades" and immediately after the war were brought to the Soviet Union. Probably spread over several of the former Soviet republics, they now live in shadow in non-publicly accessible depots. After all, it emerged during the course of the 2008/2009 exhibition that over 70 of these 'lost paintings' are now in the Simferopol Art Museum in Crimea and at least some of them have been made accessible to the public.

In addition, individual loss paintings found their way back to Aachen over the years, most recently Balthasar van der Ast's “Still Life with a Wan-Li Vase”, which the Suermondt-Ludwig Museum could regain in 2017 - thanks to generous support from the cultural foundation of the federal states Ernst-von-Siemens-Stiftung and the state of North Rhine-Westphalia - for a finder's fee.

The website www.schattengalerie.info linked here, which was designed in connection with the aforementioned exhibition, reflects the status of 2010. Above all, the integrated database for the loss paintings corresponds to the current state of knowledge with one or two exceptions - like the 'returnees' mentioned above.

A comprehensive catalogue for the exhibition has been published by Hirmer Verlag.

picture gallery of the loss paintings

Documentation of the lost aachen paintings in Simferopol 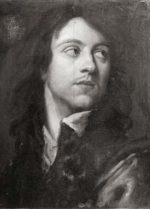 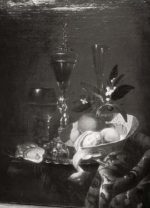 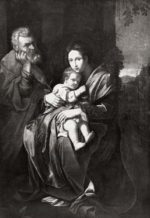 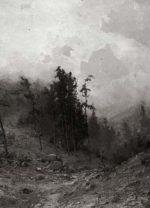 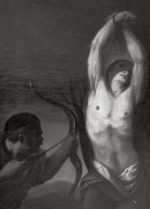 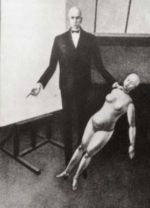